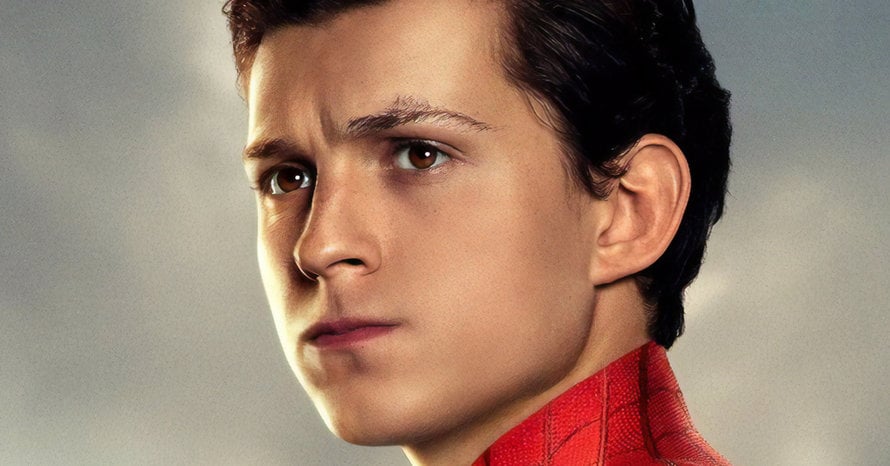 After the unprecedented success of Avengers: Endgame, the Russos are taking a temporary retirement from Marvel Studios. Avengers Endgame, along with its predecessors Avengers: Infinity War and Captain America: Civil War, gave Tom Holland’s version of Spider-Man a massive boost in profile after the Spider-Man IP on film suffered from a decade of diminishing returns — and that’s part of the reason why they think it’s a mistake for Sony to think that they can do another Tom Holland-led Spider-Man movie without Marvel’s help.

Both Russos stated that they were grateful for the opportunity to cast Tom Holland and utilize him across three films between two standalone Marvel Cinematic Universe Spider-Man movies, but Joe had some harsher words directed at Sony, saying that they can’t simply replicate what Marvel Studios President Kevin Feige has been able to do:

“I will say, stepping back and trying to be objective as possible, that I think it’s a tragic mistake on Sony’s part to think that they can replicate Kevin’s penchant for telling incredible stories and the amazing success he has had over the years. I think it’s a big mistake.”

Even with their influence over Marvel, the Avengers: Endgame directors are not the ones with final say over what happens. It’s worth noting that, while the door is shut for the time being, there’s a lot that can change between now and when the third Spider-Man movie will begin production, so further negotiations could happen and Tom Holland may continue being part of the MCU yet. We’ll just have to wait and see what happens.

Tom Holland was last seen as Spider-Man in Spider-Man: Far From Home. Here’s the official synopsis for the movie:

Following the events of Avengers: Endgame, Spider-Man must step up to take on new threats in a world that has changed forever.

Spider-Man: Far From Home is still playing in theaters. Stay tuned for the latest news on Tom Holland and the future of Spider-Man on the big screen.