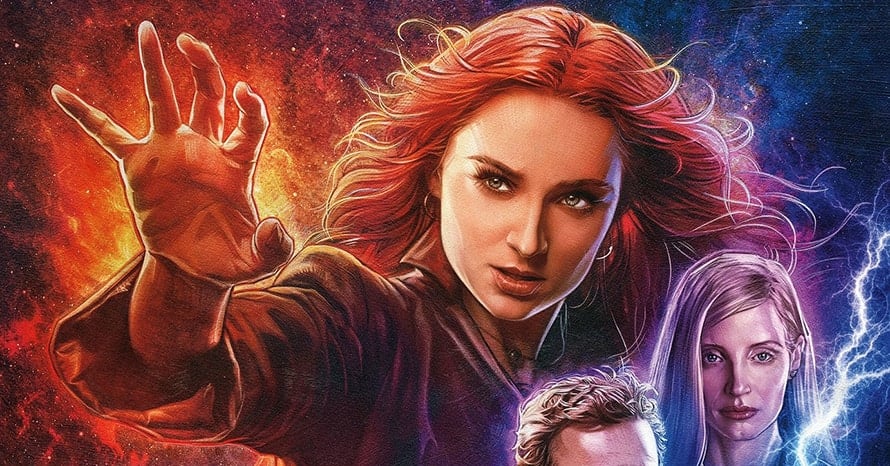 Chris Claremont is a veteran comic book writer who’s best known for his sixteen-year stint on Uncanny X-Men and co-creating the classic Marvel stories “The Dark Phoenix Saga” and “Days of Future Past” with his X-Men collaborator John Byrne. During yesterday’s X-Men panel at New York Comic-Con, Chris Claremont took a shot at Fox for the way the studio treated his X-Men stories.

“I wish they’d gotten my films right,” Chris Claremont said during the NYCC panel. According to AiPT! Comics, Chris Claremont’s jab at Fox came after a discussion about how Stan Lee’s Marvel stories were adapted for the big screen.

“I wished they’d gotten my films right.” Chris Claremont, after talking about how great it’s been for Stan Lee’s stories on the big screen. #NYCC19 #Marvel pic.twitter.com/RQFh0qvMtc

Thanks to Disney’s acquisition of 21st Century Fox’s entertainment assets, Marvel Studios now controls the rights to the X-Men and other classic Marvel characters like the members of the Fantastic Four. The studio is expected to reboot the X-Men franchise.

This is the story of one of the X-Men’s most beloved characters, Jean Grey, as she evolves into the iconic DARK PHOENIX. During a life-threatening rescue mission in space, Jean is hit by a cosmic force that transforms her into one of the most powerful mutants of all. Wrestling with this increasingly unstable power as well as her own personal demons, Jean spirals out of control, tearing the X-Men family apart and threatening to destroy the very fabric of our planet. The film is the most intense and emotional X-Men movie ever made. It is the culmination of 20 years of X-Men movies, as the family of mutants that we’ve come to know and love must face their most devastating enemy yet — one of their own.

Dark Phoenix is now available on Digital HD, 4k Ultra HD, Blu-ray, and DVD. Stay tuned for the latest news regarding Chris Claremont and the future of the X-Men.