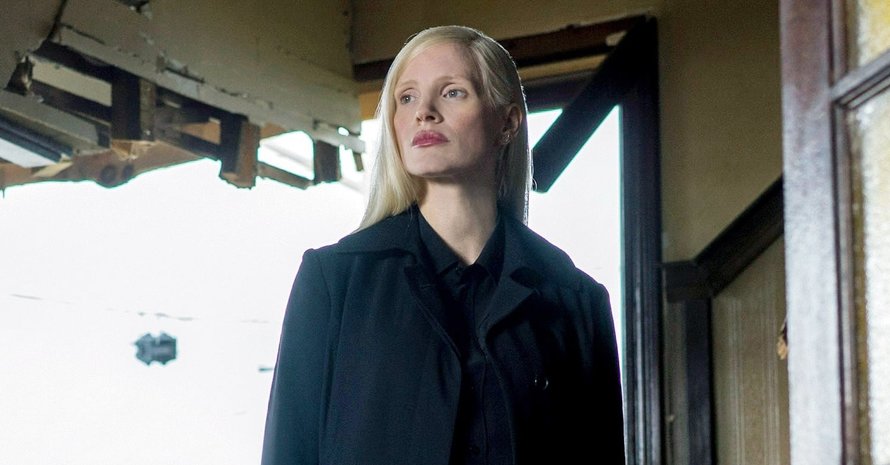 As the Marvel Cinematic Universe continues, the more A-list talent Marvel Studios collects like Infinity Stones. The first Doctor Strange film had one of the strongest casts for a solo film with Tilda Swinton, Chiwetel Ejiofor, Rachel McAdams, Benedict Wong, and others in supporting roles.

Before playing Vuk in Dark Phoenix, Jessica Chastain was still holding out for the right role in a Marvel movie. Doctor Strange writer C. Robert Cargill revealed on the Junkfood Cinema podcast that Jessica Chastain actually turned down a significant role in the first film:

“This is the interesting thing that Hollywood’s starting to find out, is that a lot of the actresses out there want to be superheroes as much as the actors do. I know this happened with Scott [Derrickson]. He went to Jessica Chastain to get her on Doctor Strange, because we were considering her. She’s like, ‘Hey, look, this project sounds awesome, and I would love to do it. But I’m only going to get one shot at being in a Marvel film and becoming a Marvel character; and I trained in ballet, and I really want to wear a cape.’ And that was the coolest rejection ever. She wanted to be in a Marvel movie, but she wanted to be the superhero, not the badass doctor Night Nurse.”

Rachel McAdams would go onto play the Night Nurse role in Doctor Strange, but she will reportedly not return for the upcoming sequel.

Who would you like to see Jessica Chastain play in the Marvel Cinematic Universe? Sound-off in the comments below!

Sam Raimi is reportedly in talks to direct from a script written by Michael Waldron. The sequel will star Benedict Cumberbatch, Benedict Wong, and Elizabeth Olsen. Production is reportedly still planning to begin in June 2020.

Doctor Strange in the Multiverse of Madness is scheduled to be released in theaters on May 7, 2021.